Surviving in a Post-Daylight Savings World... With Kids.

Hiiiiiii! Been a while. Sorry, not sorry. Had so much going on, and all of it totally worthwhile. Except for the whole family sickness thing. But even that was valuable in slowing us down and giving us time to remember a few things. 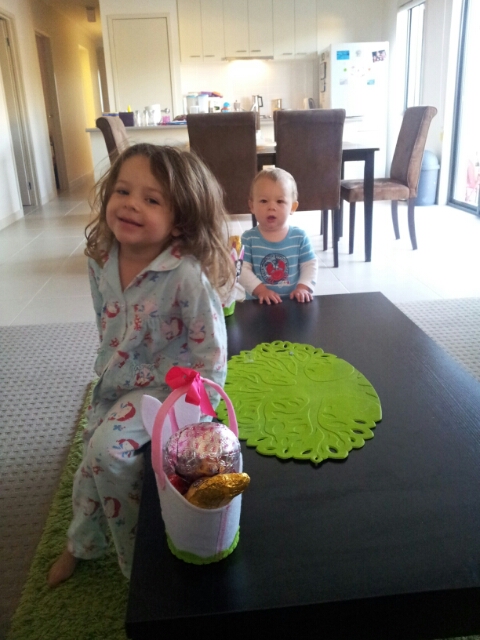 And to find and eat chocolate.

Got a few photos of the bonces doin' their respective things, but I'm going to add minimal commentary - instead I'll be talking about something a lot of us are currently dealing with: 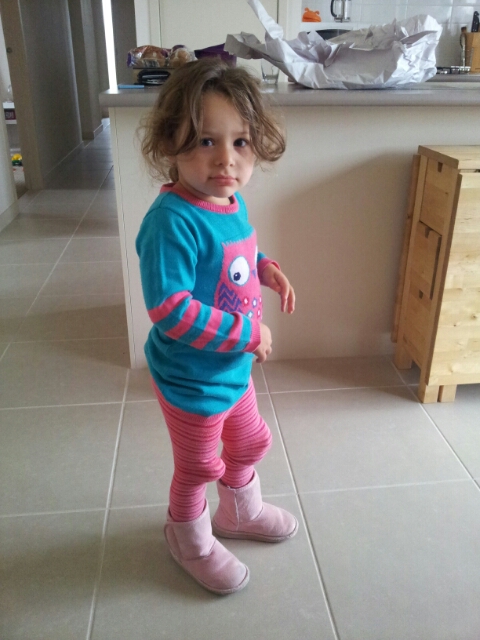 No, not used-toilet-paper kneecaps. This:

Cos honestly, who here got to sleep uninterrupted until 7am this morning? No, don't tell us. We don't wanna know.

The thing with all of this is, it's about perspective. And a little bit of planning and preparation. The 3 Ps of Daylight Savings, if you will.

Allow me to illustrate. 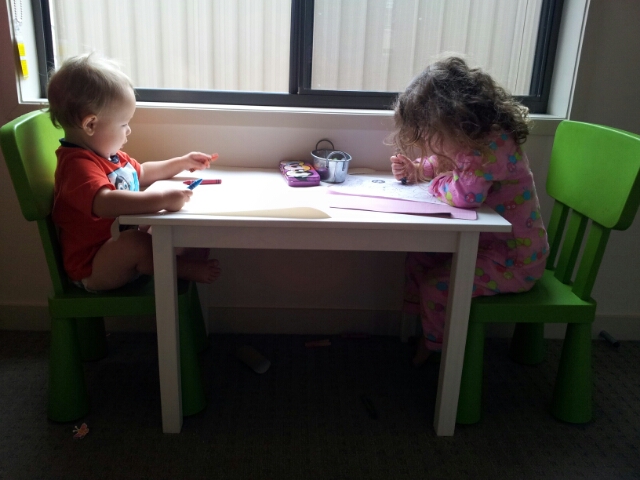 Moving the Clocks Back

This is the one that's just happened; the one we used to excitedly herald as "gaining an hour's sleep". And then we had children. And every year, they just don't get the memo. Here's the deal:

How do we tackle this? 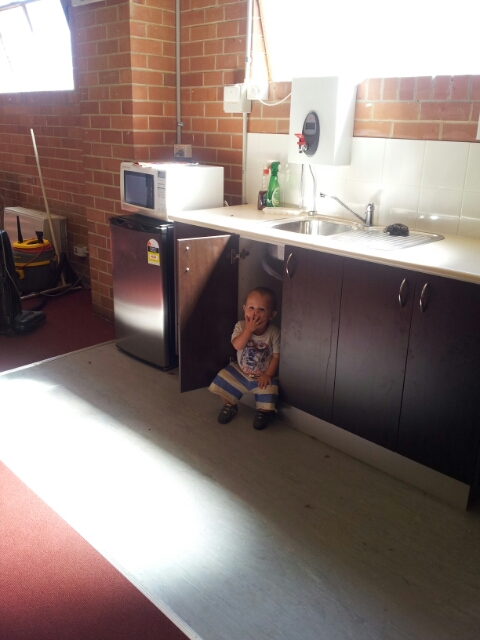 First light (in Ballarat) has just been shifted from 7:20am to 6:20am. Good news for my morning run, wakey news for my kids. ("Wakey"? Just go with it.) My advice for the Big Night would be (**Preparation**) to reset your clocks in the evening, go to bed an hour earlier (by the new time - which is, according to your body, your usual bedtime), and get a normal night's sleep (which will end an hour earlier than usual, but that's okay, cos you went to bed an hour earlier, right?). My brain hurts.

That's one way to handle it. Now, in reality, I'm sure for most of us (myself included) the idea of going to bed an hour earlier on clocks-back night will remain just that - an idea. Because come on, man! Bonus hour!! And that's fine. We're grown-ups, we make our own decisions, and we'll survive.

But the kids will continue to hand you the delightful gift of another bonus hour: approximately 6-7am.

Here's the trick to get them kids back to normality (**Planning**):
Your kids will be ready to go to bed an hour earlier. It's getting dark, and their bodies are still on the old time. Keep them up a leeetle bit later. It'll still be an early night, timewise, but they'll have been up that bit longer. So for a 7pm bedtimer who is now sleepy at 6pm, we're talking distracting them with stories or an extra long bath (with glowsticks in it, taking advantage of the early dark!) for maybe twenty minutes or so. If they're flexible kids, they may make it easily to the new 7pm - just don't expect that to mean they've snapped straight into the new timetable and will be sleeping in till 7am. If only 'twere that simple.

See, this won't have a direct correlation with the time they wake - but it will start to take effect, gradually. If you ease them into a new (same) bedtime, eventually the morning thing will right itself. A bit, at least. And soon, you'll be settled either back in your old routine, or in a new one everyone's happy with.

This is where the third P comes in (**Perspective**). Daylight Savings changes are way less traumatic for everyone involved when they involve accepting that there'll be a new routine. In my experience, when it comes to kids it's best not to get too attached to any routine - because as soon as you do, they'll change it.

Rollll with it, mama. And meanwhile, here are some uses for that sweet gift of a morning "bonus hour" your kids are giving you: 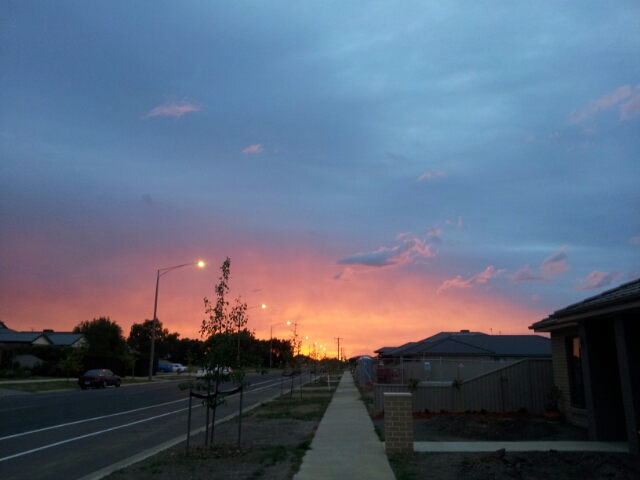 And the other one?

This one happens sometime in October, when we indignantly "lose an hour". It also tends to mess kids around a bit more. But there is one bonus. See:

How to ease your family into Daylight Savings? 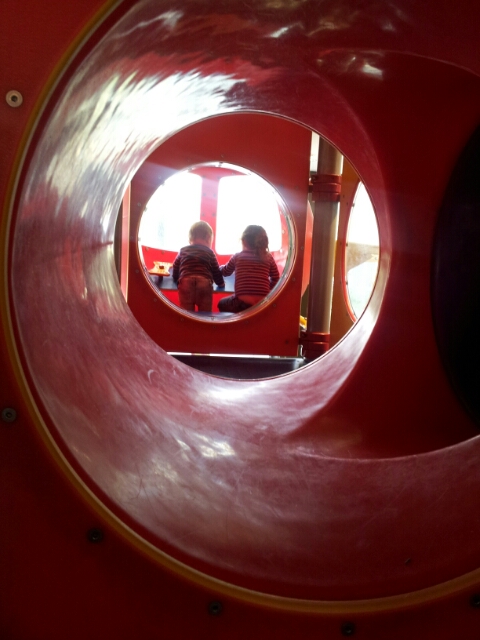 **Preparation** starts a bit earlier with this one. If you don't already have a solid bedtime routine established, try to have one by around September - just for this short period. If you do have one, focus on sticking to it and mega-tightening that sucker, so it's clear and gives clear "sleep-time" cues to the kiddos. Get those pyjamas on them as early in the routine as possible, to start getting them into that "bed" frame of mind.

When the clock-changing day hits, in with the **Planning**. Get that awesome, familiar, super-tight bedtime routine started maybe 20 minutes or so early (depending, again, on the flexibility of your kids). The lack of those physical sleep-time cues that aren't ready yet in their bodies will (in theory, to some extent) be covered by the cues you've put in place with all that preparation.

For your own sanity, accept that they'll be a bit unsettled and eat into your previously lovely, free, peaceful evenings for a while; again, it'll be a gradual transition. New routines, remember? **Perspective**. 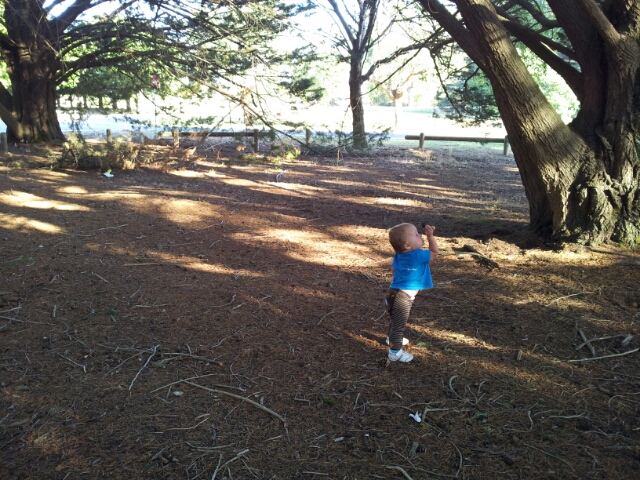 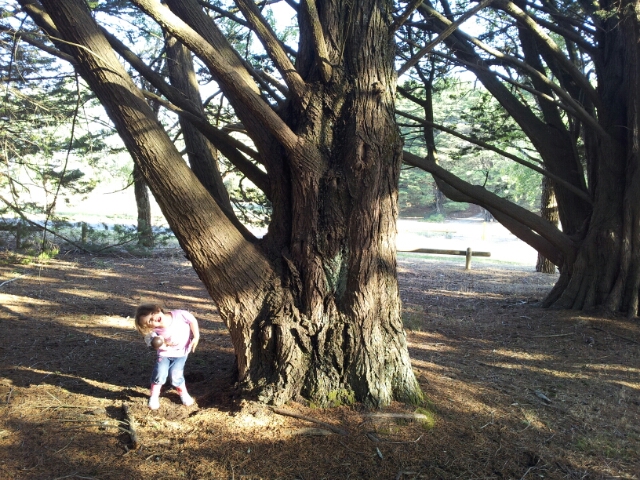 In terms of this perspective lark, let's take a look at the reason behind the clock changes: to make the best use of daylight.

When we move the clocks forward in October, plan and prepare for some bonus family time during those warmer, lighter evenings - take full advantage of their wakefulness.

With both sets of clock changes there will be a period of adjustment, followed by a new-and-improved routine for your family. Don't expect to have the old routine back - as well as changing your smoke alarm batteries, you'll be changing your definition of a typical day.

It's about going with it, and changing with the changes, rather than trying to cling to your old timetable. The direction remains roughly the same, but there are minor shifts along the way. It's a mindset thing. 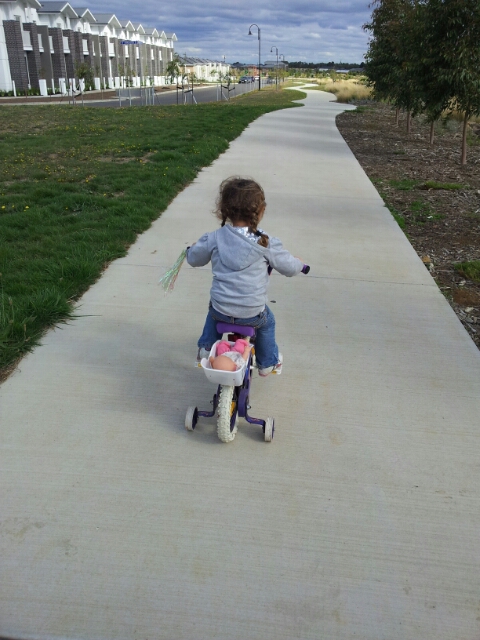 Guess who's a cyclist now.

It might be cold and dark in winter, but if you take the virtuous woman's working hours as being from just before sunrise (Proverbs 31:15) until evening (v.18), then hey, early minute! - you're looking at being up around 6am, and off duty any time from 7pm.

And isn't that what your kids are doing anyway? 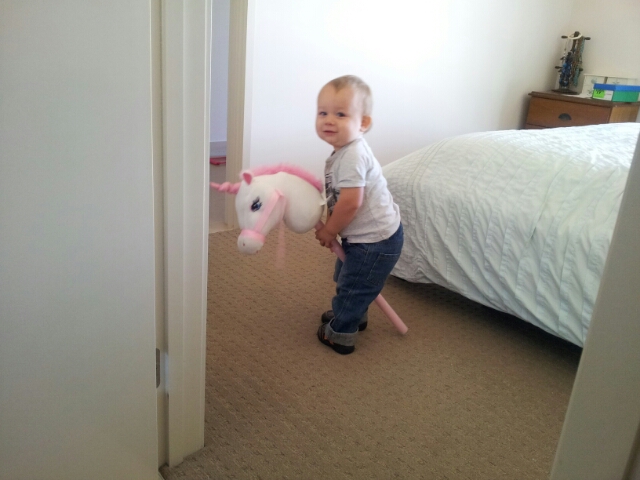 That, and riding unicorns.

See? They've got it all worked out.

Tags: enjoying life, getting organized, raising little people
Subscribe
Comments for this post were disabled by the author