Hi. I'd like to talk to you about two men, with whom I fell in love... before they existed. 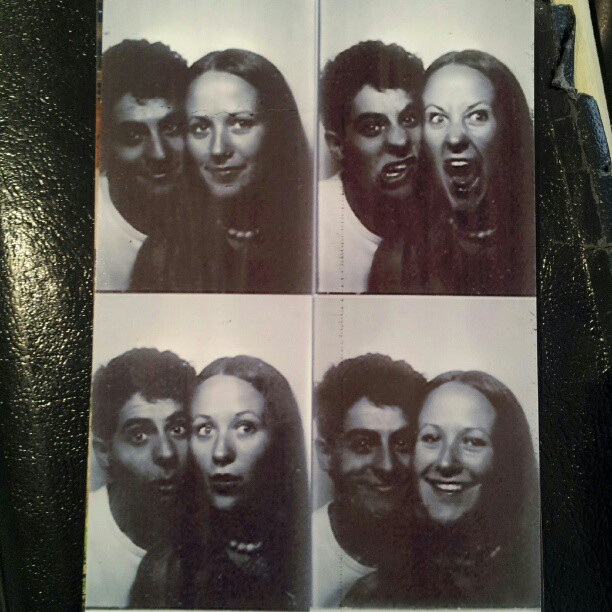 I met this guy when he was seventeen. Still in school. Still a kid. We became friends. And then we became a married couple with a mortgage and a third kid on the way.

Okay, so there was some other stuff in between those two points. But seriously, don't the years just fly?

Thing is, when Liam and I were a young, carefree boyfriend and girlfriend, we were pretty much still kids. But I didn't just fall in love with that fun, lovable youngster - I fell in love with the man he would someday be; the man I saw in him. 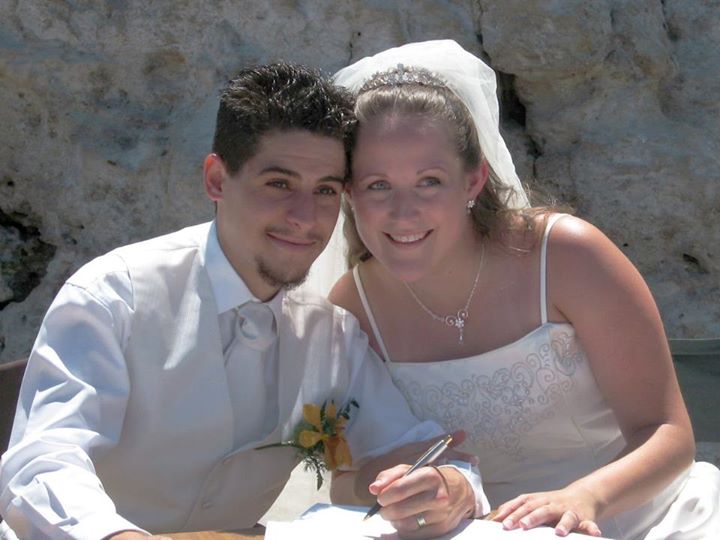 He's still learning. He's still growing. So am I. So are we all. But that man I saw in my eighteen-year-old best friend... he's here. 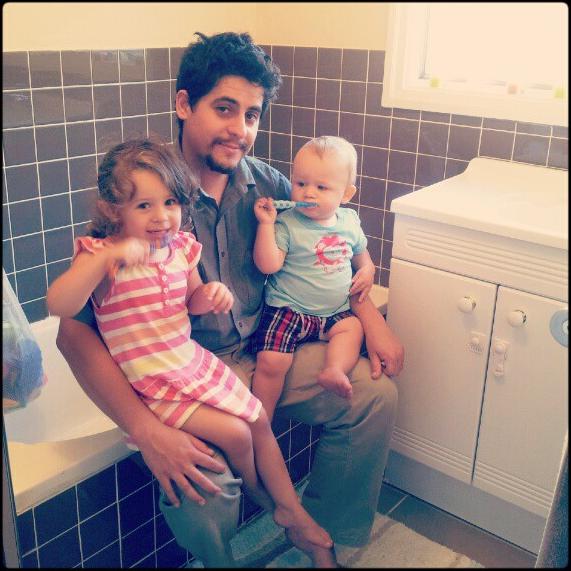 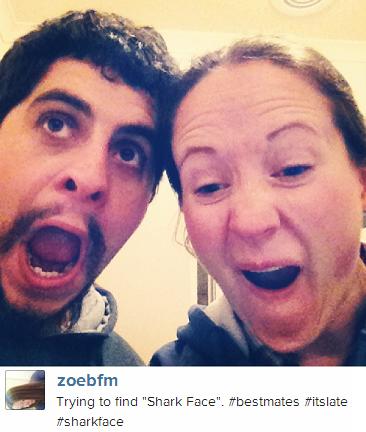 I'm not one to go on and on about the guy - his hair's big enough; let's not go giving him a head to match. But seriously, he's awesome. And this year, through all the challenges and the trials and the massive leaps of faith, he's been a rock. I never stop being impressed.

My kids sure have got it good. And I'm stoked, cos I know exactly how good it is to have an excellent dad. 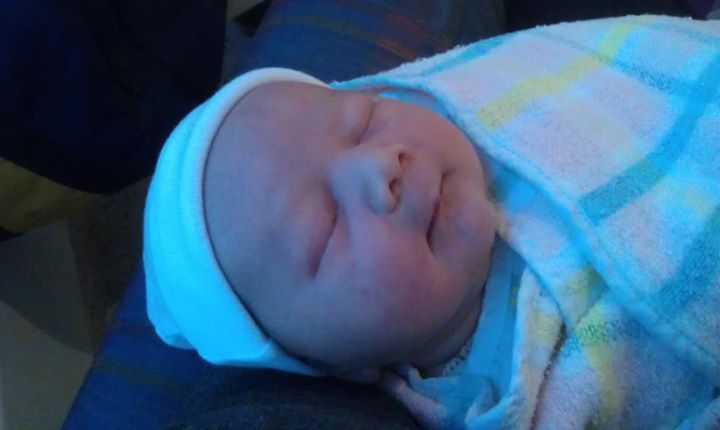 This guy, I met when he was about one second old. (Before that, I just knew him as the wriggly kid who kicked my ribs a lot.) He shouted his way into my life, and I had no idea what I was in for. See, I was pretty excellent at being Mummy to a little girl. But a little boy? What's that?

I had no idea about tractors or diggers or who Thomas the Tank Engine's friends were. I had no idea how little boys worked. Just... none. 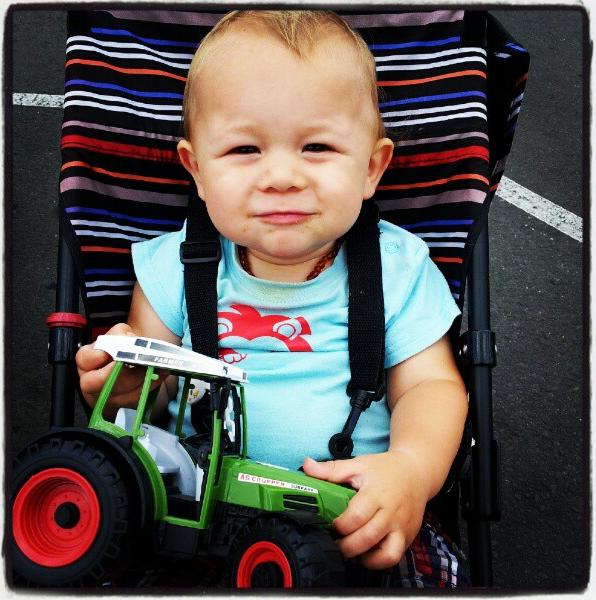 I had no idea how cheekily and completely a little boy could steal a mama's heart. 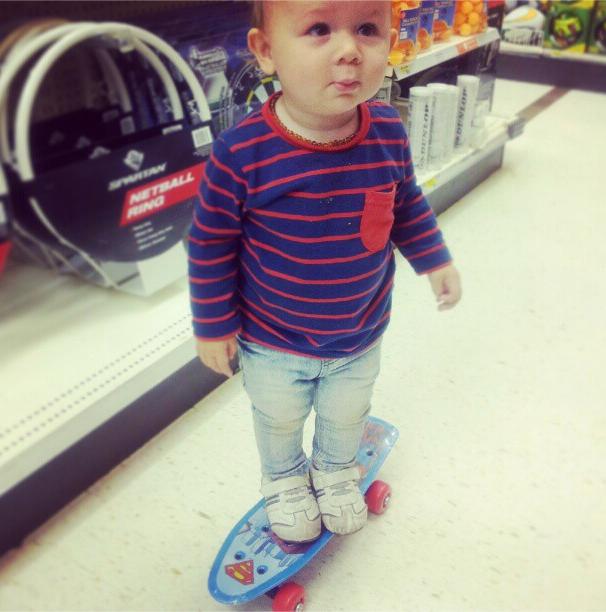 But maaaan, did I ever learn. I now know each of Thomas's friends by name and defining characteristic. I can sing you the song, if you like. I know not all big yellow things on a construction site are called "diggers".

I know this boy's got me. 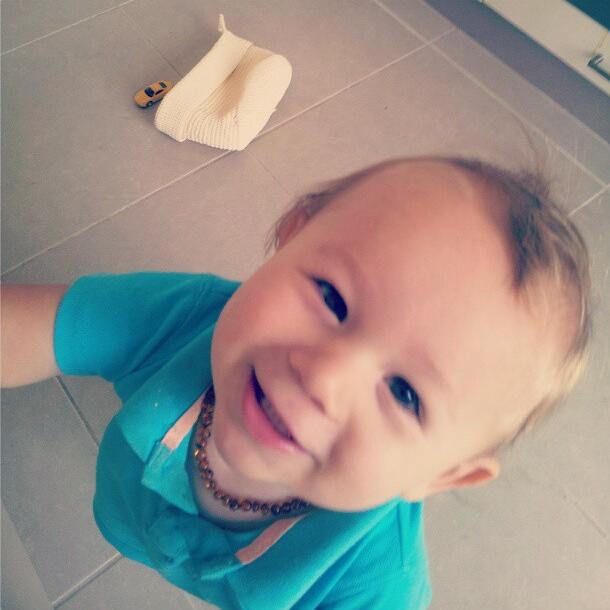 And when I look at this little marvel of boyishness, with his love of food and critters and being hilarious, I see more than a toddler with a ton of personality. I see the man in him. 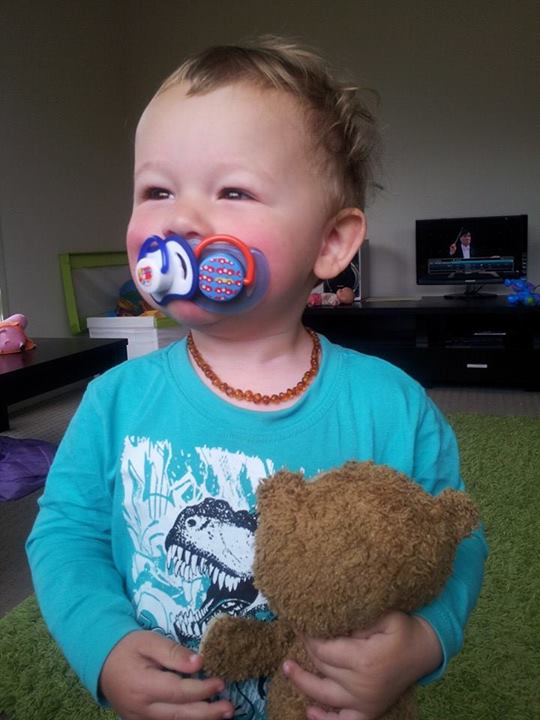 This boy of mine is going to grow up. He's going to become a man, someday. And I'm already in love with the man my son will someday be. I believe in him.

I see that man - just as I saw a man within that other boy I mentioned. 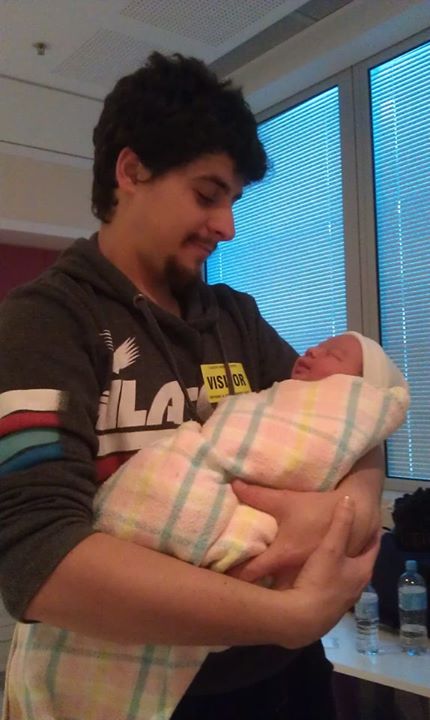 And I love him already. 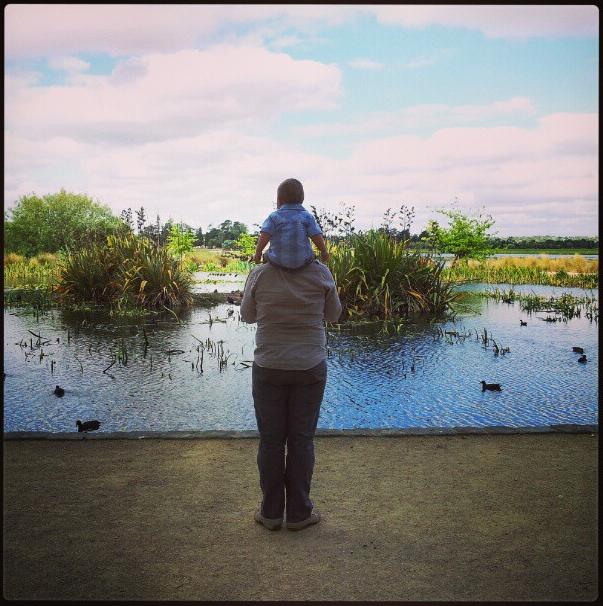 Tags: raising little people, thinking a bit deeply
Subscribe
Comments for this post were disabled by the author